The Jacksonville Chamber of Commerce will lead a unified effort to promote and develop Jacksonville by taking an active role in business recruitment and economic development.

This is a past event. Registration is closed. View other Jacksonville Chamber of Commerce events.

Add this event to any of these calendars

Colonel Angel Ochoa is the Commander, 19th Airlift Wing, and as installation commander, Col. Ochoa leads the "Home of Herk Nation." Colonel Ochoa was commissioned in 2001 from the Air Force Academy. Col. Ochoa is responsible for organizing, training and equipping the personnel who operate, maintain, and sustain more than 62 C-130 aircraft. The wing provides combat-ready forces to meet combatant commanders' requirements globally.

Connect with 41 people attending this event 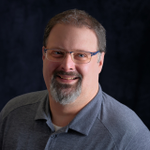 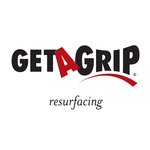 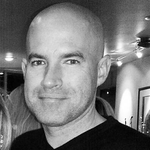 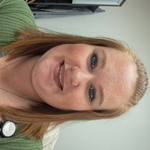 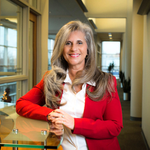 For additional event or venue information, please send an email to getagriplmw@gmail.com